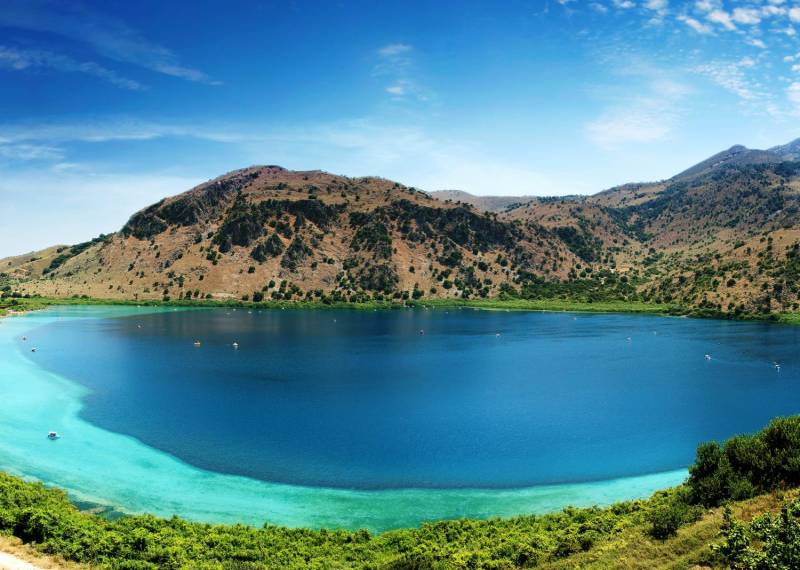 Greece is an ancient land where mythology and history often mingle to create local traditions, told and untold fairytales about dark, enchanted and mysterious places. The island of Crete, the biggest island in Greece, boasts a rich supernatural lore. From ghosts of heroic fighters to ethereal female spirits, there are loads of stories that dress the Cretan countryside with a veil of enigma. Explore some of these stories below and visit the Greek island to explore these haunted places in Greece. 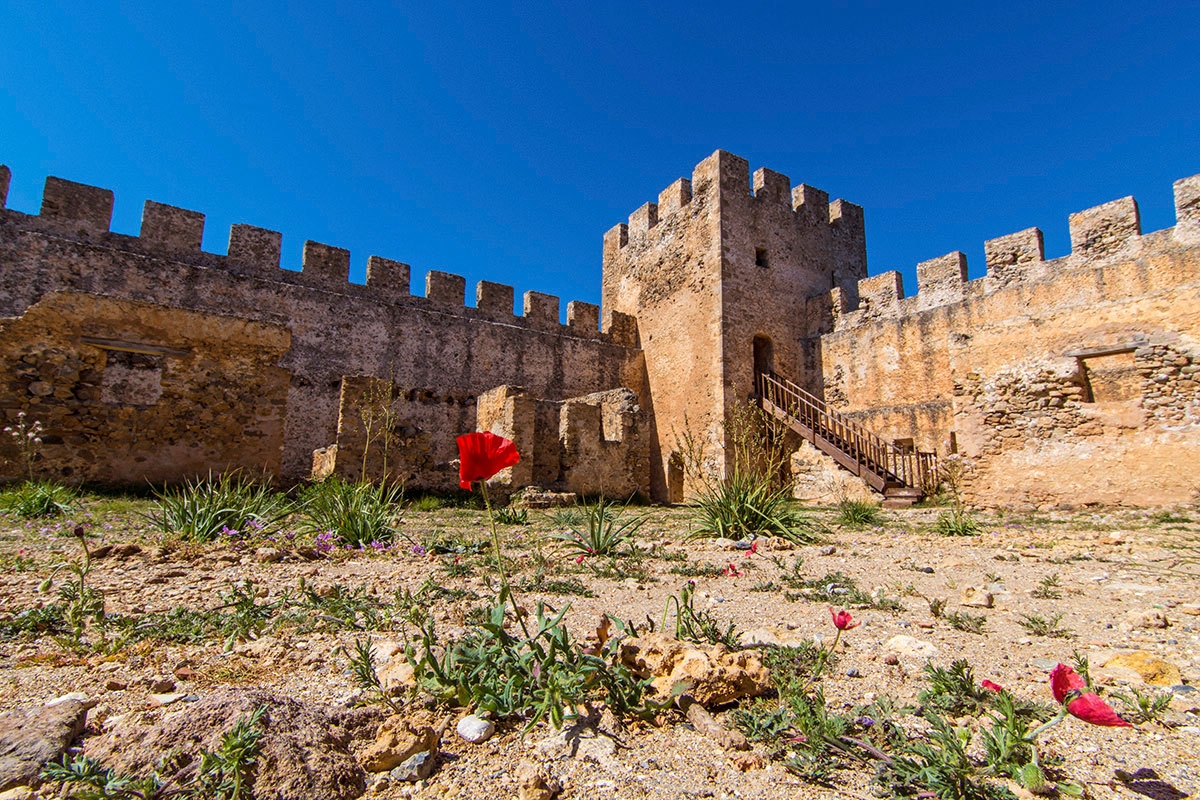 Drosoulites, meaning “dew shadows” in Greek, are said to be the ghosts of Greek army fighters who fought in the battle of Frangokastelo in Crete 200 years ago. Appearing as a procession of visions usually around late May or early June, the black arm-bearing shadows march towards the castle.

The phenomenon is said to be caused by weather conditions in the area at that time of the year, yet many believe the ghost army attempts to protect the fort once more. Visitors and locals in Crete say the ghosts are there to claim back their freedom, cursed to return to their burial ground again and again for eternity.

Rising from the dead, covered in sand and dressed in black, Drosoulites may appear frightening, but will surely welcome the visitor who wants to learn their almost forgotten story.

The Fairy of Lake Kournas – Swim in Haunted Waters 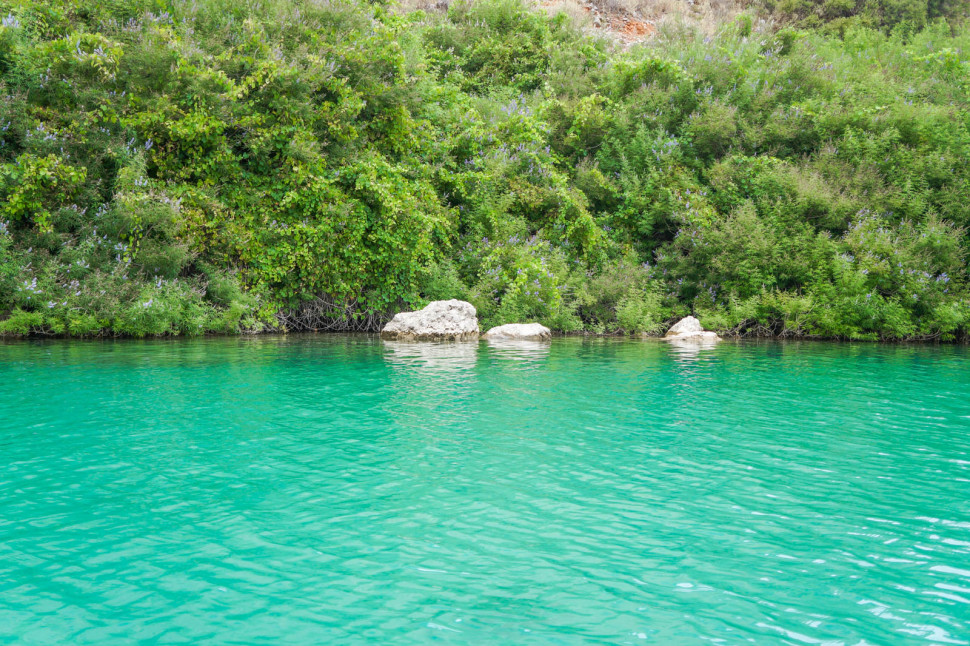 Legend has it that there’s a fairy swimming underwater in Lake Kournas outside Chania. Deep down in the azure waters of the mystical lake some say you’ll find the ghost of a beautiful young woman who has found shelter in the serene setting.

According to the sad story, the beautiful woman had visited the lake with a friend of hers. As soon as he saw her beautiful blonde hair glistening under the warm Greek sun, he tried to attack her taken aback by her beauty. The girl, afraid and startled, asked from the divine spirits to turn her into a water fairy so that she escaped. Since then, she lives in the lake haunting the area with her beauty and sadness.

If you’re there at night, you may be able to catch a glimpse of the fairy as she ascends from the depths of the lake to wash her hair under the starlit Cretan sky. 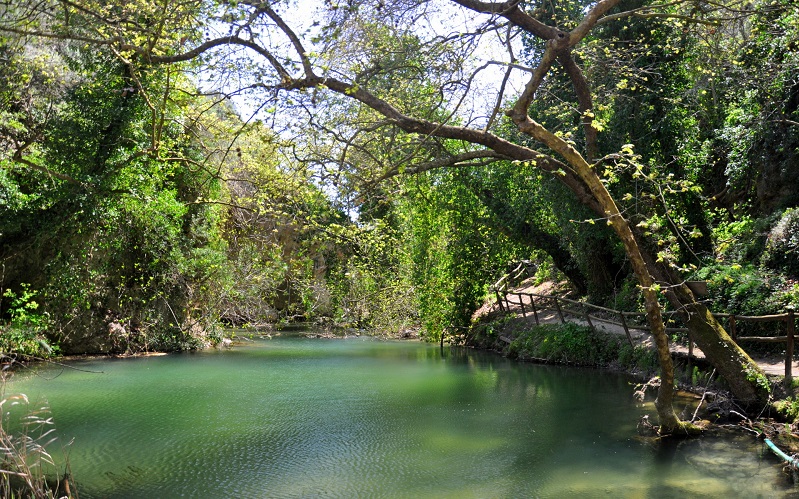 Have you ever wondered where fairies live? Well, there’s an awe-inspiring location outside Heraklion in Crete where you’ll find the famous fairy caves. Nestled deep in the forest, far from humans and protected by the river that passes through their land, the fairies of Crete have long been using the caves as their home.

For those of you who want to meet them, beware! Some say those who meet the fairies lose their voice forever, unable to retell the story of this magical encounter. You may hear them from afar singing nostalgic songs with their enchanting voices. The beautiful landscape will surely leave you speechless (for just a few seconds), so if you’re in the mood for an off-the-beaten-track experience in Crete, the fairy caves of Heraklion are waiting to be explored… with caution.

Our villas in Crete are located in different locations in the island.

Choose your summer home of your dreams and get ready to enter a magical world of fairies, ghosts, spirits and well… luxury!