Spinalonga: An island of history and antithesis 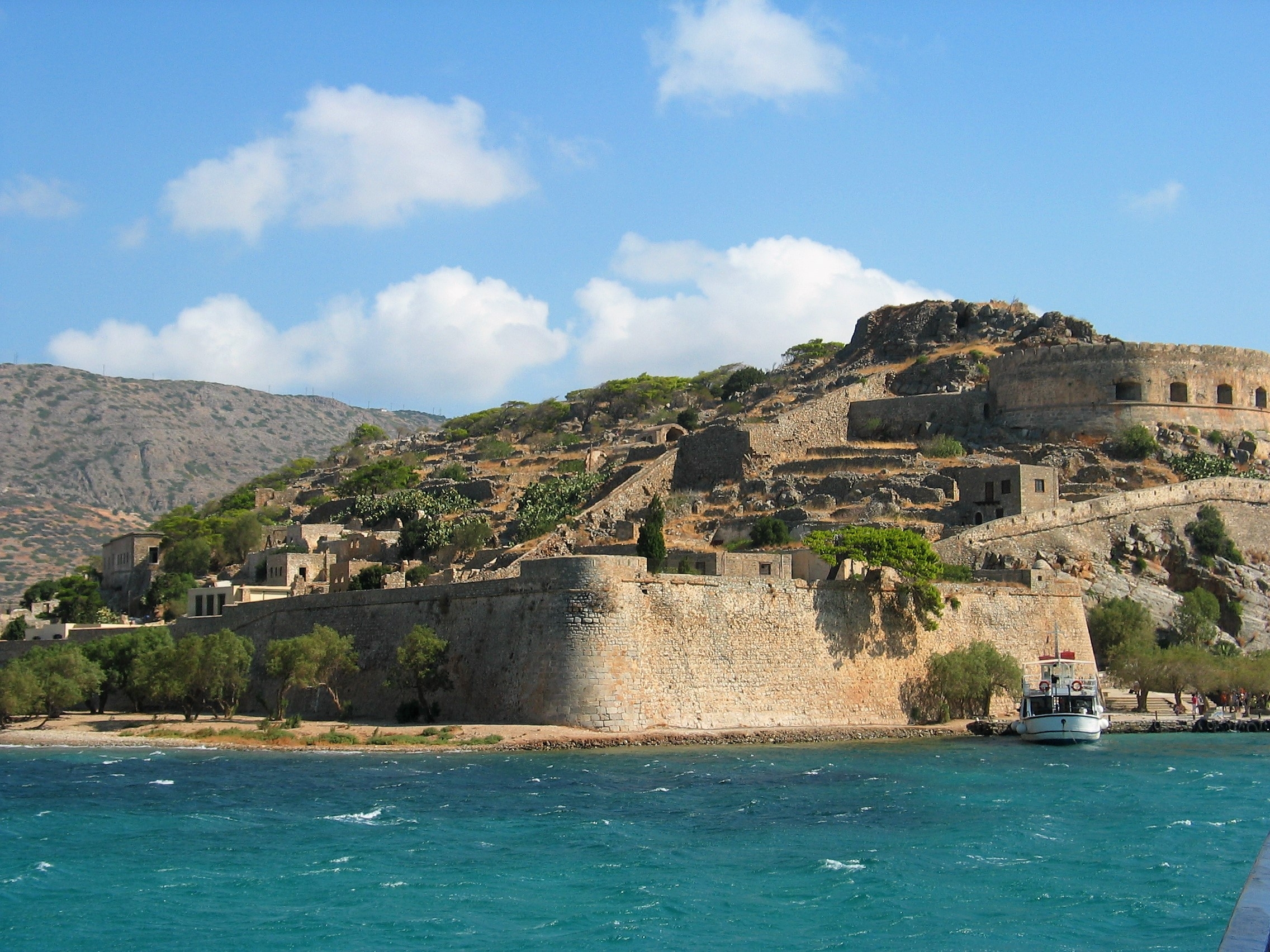 Spinalonga, no other name in the long history of Greece has become synonymous with isolation and suffering, for it is the name of a small and barren rocky island where lepers resided for over 50 years.

Today, it is the second most visited site in Crete, after only Knossos, and receives well over a thousand tourists per day during summer. Its breathtaking scenery is in total contrast to its dark late history of desolation and cruelty, both originating from Spinalonga’s unique location.

Lying at the opening of the Elounda harbor, this islet may have been part of the large peninsula opposite, which is connected by a narrow isthmus. The Venetians, who conquered the area around the 13th century and established in 1579 a robust fortification on the Spinalonga, may have actually formed it an island by creating a canal, to solidify the unreachable fortress of the island. 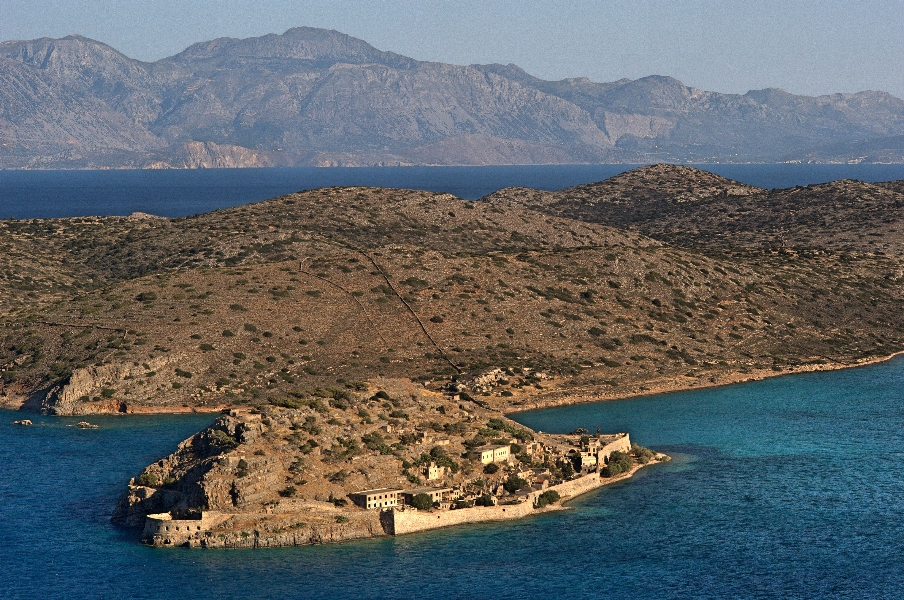 Nevertheless, the Venetians weren’t the first to discover the strategic location of the area. The ruins of an ancient Acropolis were located there, upon which the Italian conquerors build one of the most important defensive fortresses of the Mediterranean. Based on the designs of Genese Bressani, a famed construction engineer, the initial Venetian fortifications were completed in 1586 while repairs and extensive modifications were carried before and during the Cretan War in the 17th century.

During the Ottoman rule, Spinalonga became a bustling small town and one with the largest Muslim populations of Crete. In the late 19th century, after the Greek War for Independence, most Muslims fled to modern-day Turkey, but it is estimated that there were still more than 200 permanent residents on the island and around 25 shops or workshops. 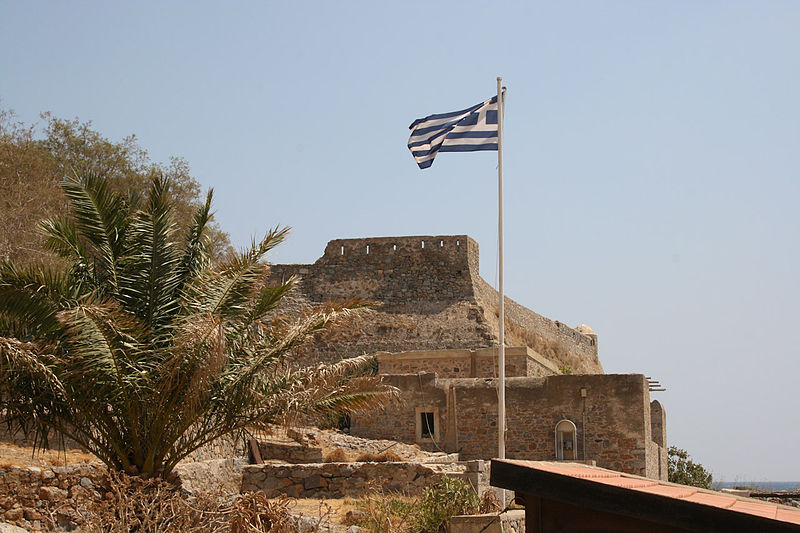 In 1903 the Cretan State established a leper colony there, with its first 251 patients settling there the next year. After Crete unified with the rest of independent Greece, Spinalonga becomes a leper colony for all of Greece. Patients lived independently in the pre-existing settlement and were responsible for earning their livelihood, apart from a small monthly state allowance. The limitations and regulations imposed made living extremely difficult, but in no way did they break their spirits for a normal life and the dream of freedom.

You can visit Spinalonga from Agios Nikolaos or Elounda, where some of the most beautiful of our villas are located.